Isaiah Ratterman is an award-winning artist living and working in Denver, Colorado. Growing up in Ohio, he attended the University of Cincinnati for his BFA. Then moved to Philadelphia to study at The Pennsylvania Academy of the Fine Arts for his Masters, where he honed his artistic voice and love of traditional realism. After his studies were done, he settled in Colorado to fulfill his draw to the outdoors and love of wildlife.

His life has been immersed in the arts by not only his studio practice, but also teaching as a professor of fine arts in Denver before departing it to focus solely on his paintings. He is recognized by notable organizations such as the Society of Animal Artists, as one of their Signature Members, and also is a member of Oil Painters of America. His work has shown and toured in exhibitions across the country.

He finds inspiration from his experiences, and his work acts as a means of deciphering them. This could be from his immersive journeys in the landscape and its creatures, or hidden moments that revealed themselves in unexpected ways. He believes there is an intangible truth to be found in our everyday existence, and through his work, he hopes to touch upon it.

Zaya, as he signs his paintings, is a shorthand moniker of his name given to him by his family. 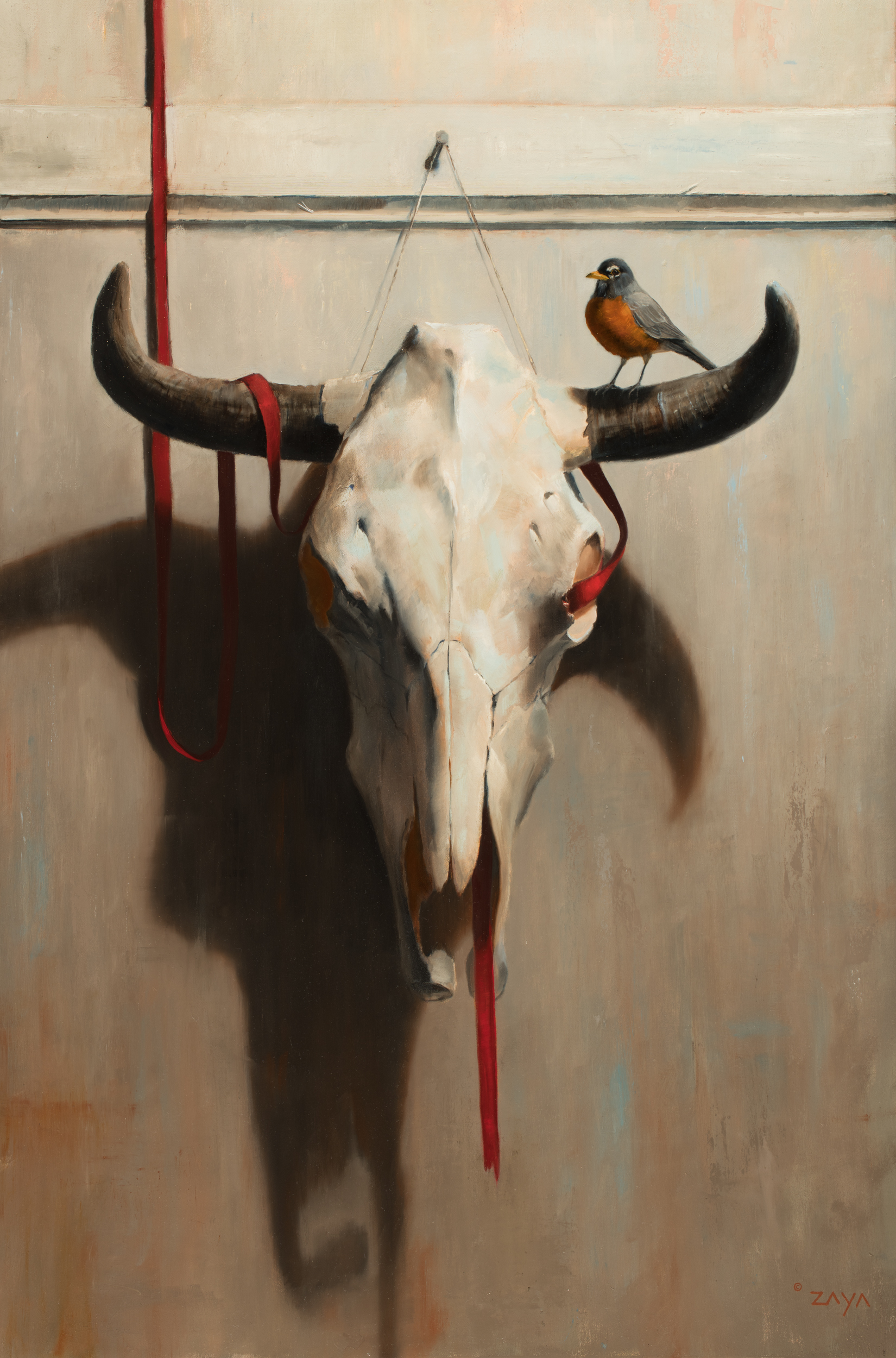 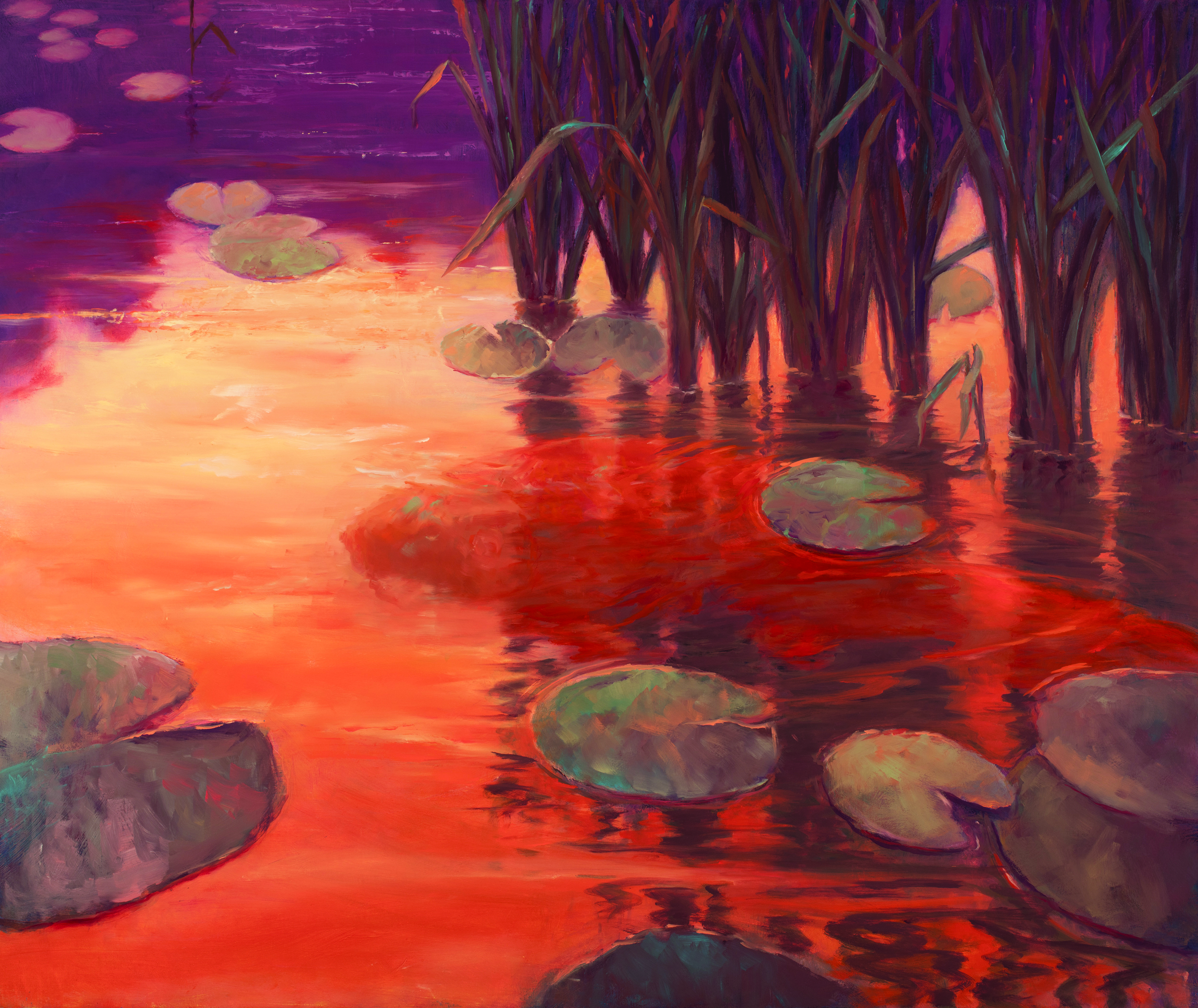 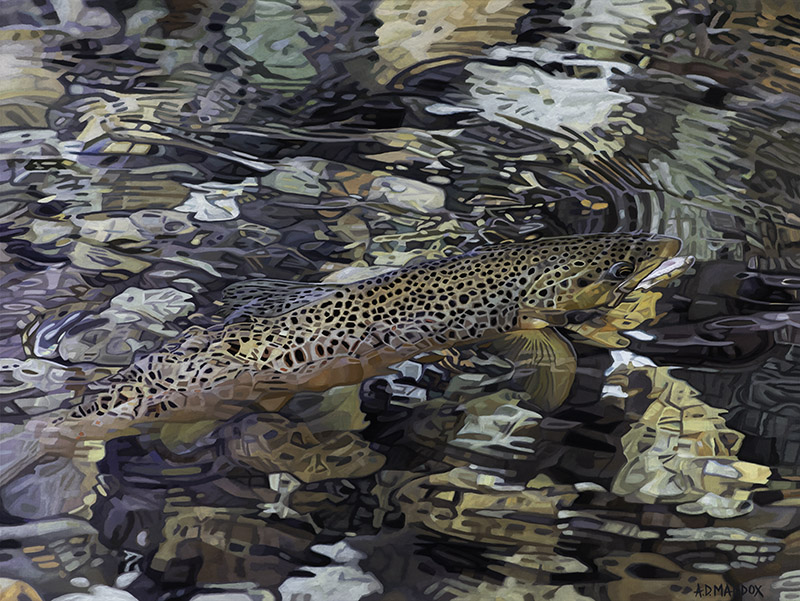 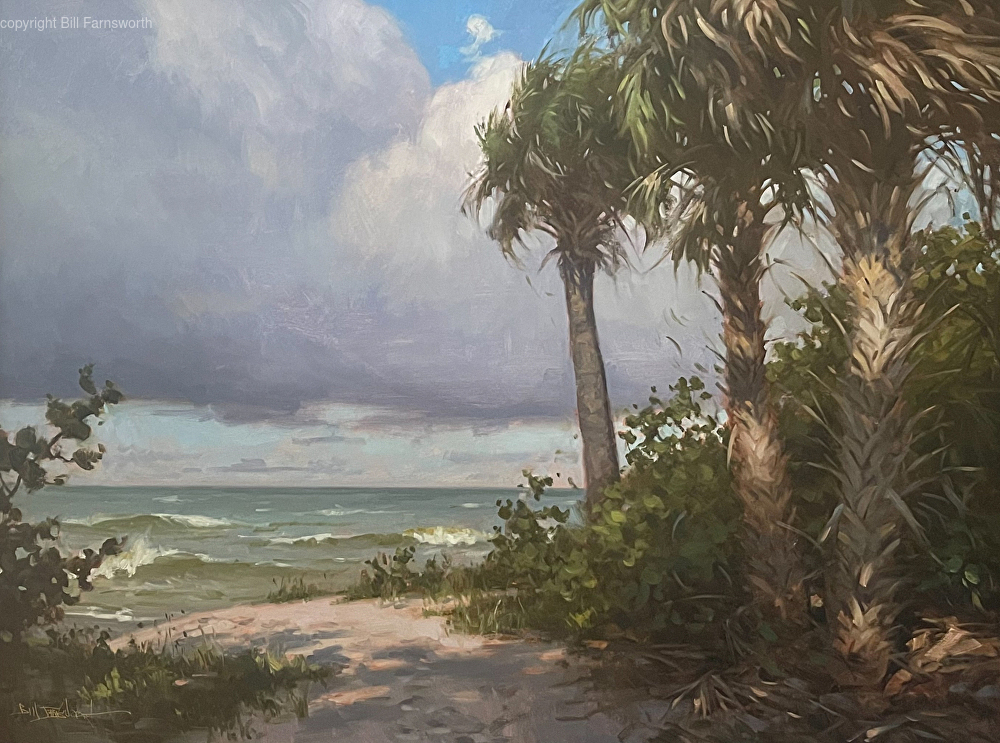 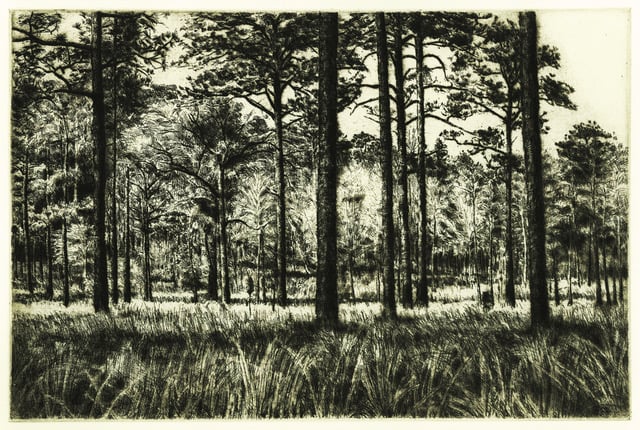 View All Our Partners
We exist just to make dogs this happy. SEWE pups f

Make it a December to remember. 🦢🌟We'll be c