When I first began to paint landscapes in college I was heavily influenced by the Nineteenth-century landscapists both European and American. I loved the immediacy of the Barbizon painters who, for the first time, took canvas and brush outdoors to confront nature directly. Later, the romantic character of the paintings of Thomas Cole, Frederick Church, Thomas Moran and others inspired me to look for the heroic qualities in those things around me. I recently moved to north Georgia and am exploring new imagery. This and many years in Florida provide the basis for a most of my paintings.
I approach painting on two levels. Intensive observation during the course of a painting explains a landscape in its physical terms. I begin to understand how things are put together. This is always a process of discovery since things are seldom as simple as they appear at first glance. On a completely different level, I am reacting to color, edges, values, shapes and the painting surface to produce an emotional effect. This emotional process is not linear. I often begin with just a tentative idea which usually involves a great deal of working and reworking, always reacting to what is put down, until something begins to click for me. Results are unpredictable and often produce failure but it is the distinctive emotional edge found in the successful paintings that keeps me going. 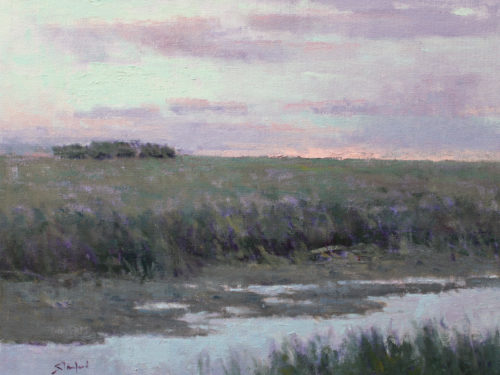 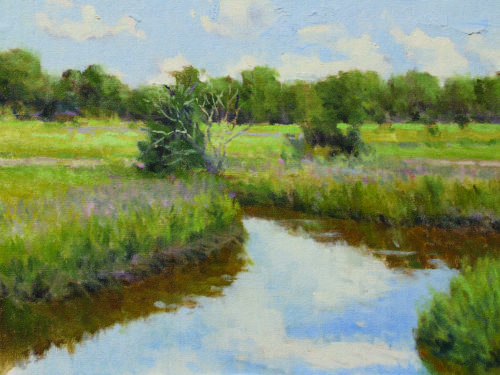 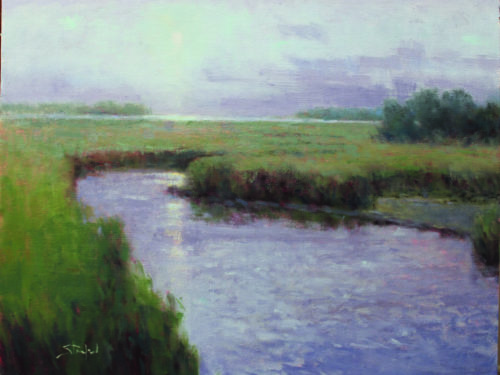 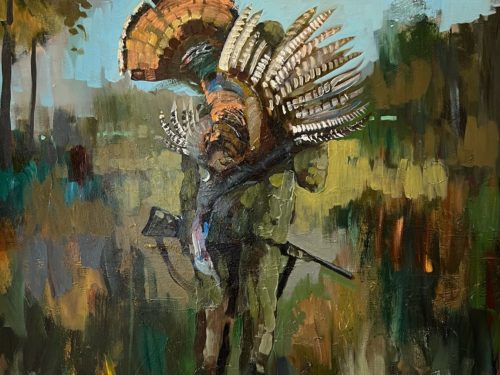 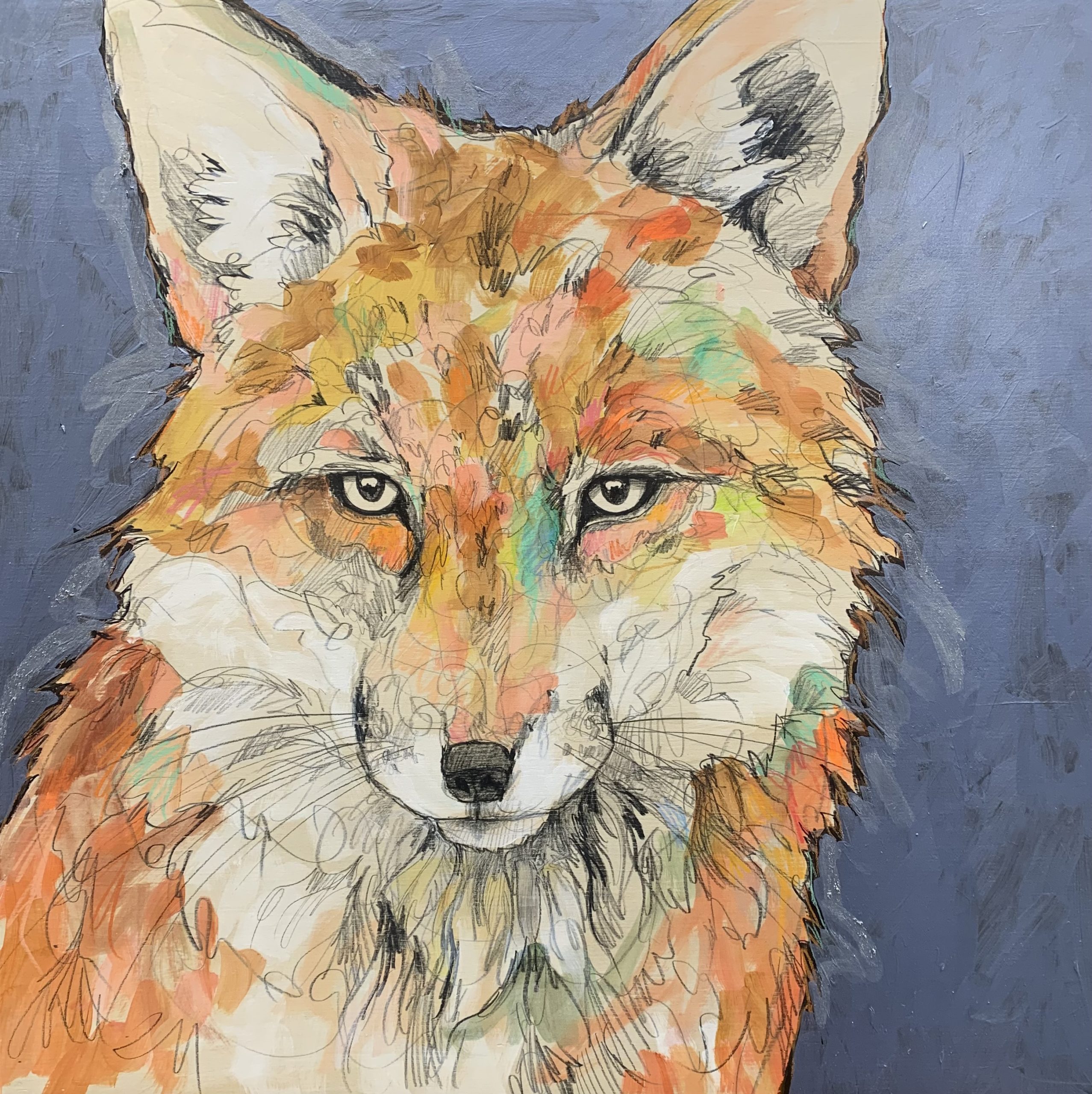 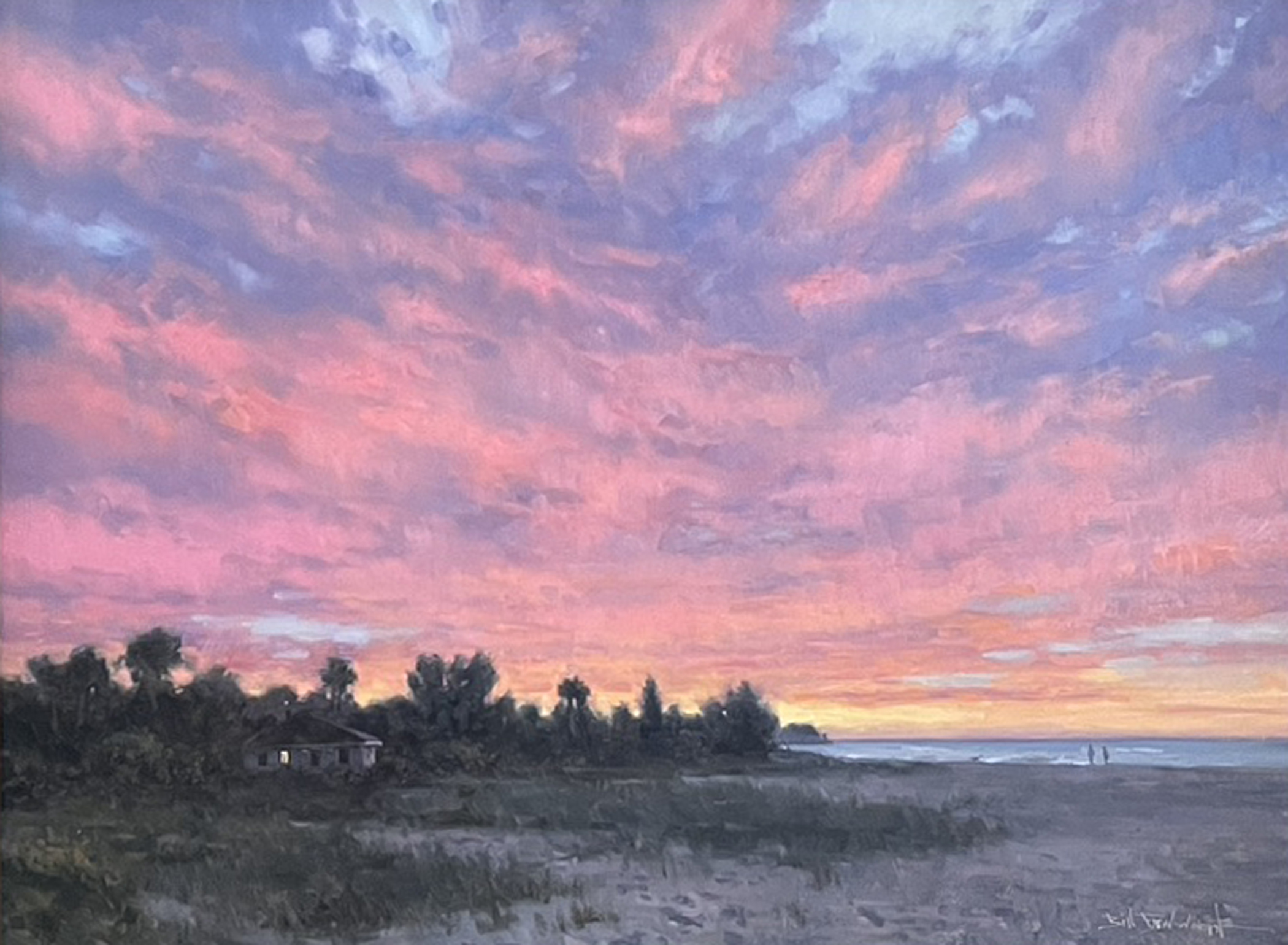