Animal expert, television personality, author and conservationist, Jack Hanna will return to Charleston this February to entertain and delight attendees at the  Gaillard Center with live animal presentations on Friday and Saturday of SEWE.

Jack Hanna, whose last appearance at SEWE was in 2018, Jack Hanna explores the corners of the globe as one of the most respected animal ambassadors. His enthusiasm and “hands-on” approach to wildlife conservation has won him widespread acclaim as a conservationist, television personality, author and Director Emeritus of the Columbus Zoo (Ohio) and the Wilds.

Recognized as America’s favorite zookeeper, Jack has made countless television appearances since 1983 on shows such as Good Morning America, The Late Show with David Letterman, Larry King Live, The Late Late Show with James Corden, The View, and Fox News and CNN news programs.

Jack took his infectious energy to the airwaves by creating three nationally televised programs.  Jack Hanna’s Animal Adventures ran for 10 years and is still currently in syndication. Most recently, the Columbus Zoo and Nationwide Insurance have partnered to sponsor the Emmy Award winning Jack Hanna’s Into the Wild and a show on ABC, Jack Hanna’s Wild Countdown.

“It will be great to have Jack again in February. He is a big fan of SEWE and of Charleston, so we could not ask for a better ambassador for us as he travels the country,” said John Powell, SEWE Executive Director.

Jack and his wife, Suzi, live in central Ohio and have three daughters and six grandchildren. 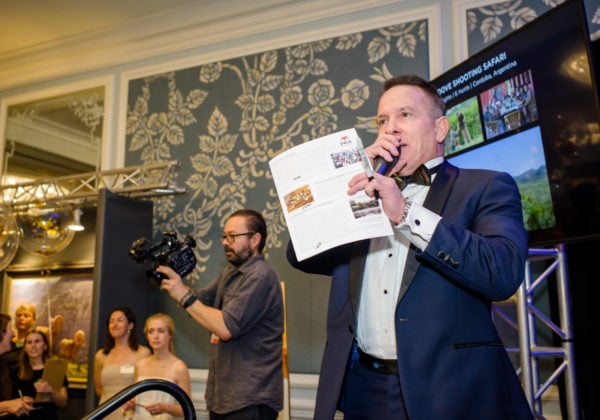 From original art to hunting excursions to handcrafted furniture, preview the line up of unique auction items available to bid on during the SEWE Signature Gala and Auction, being held [...] 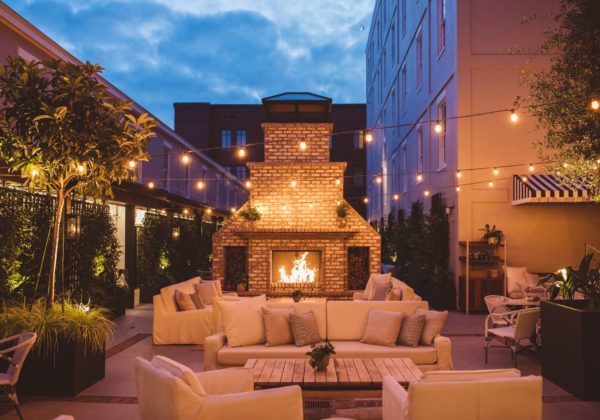 The ultimate guide to SEWE 2020. Browse this comprehensive book on the 2020 SEWE weekend, with extended information on all the new and favorite events . SEWE you soon! 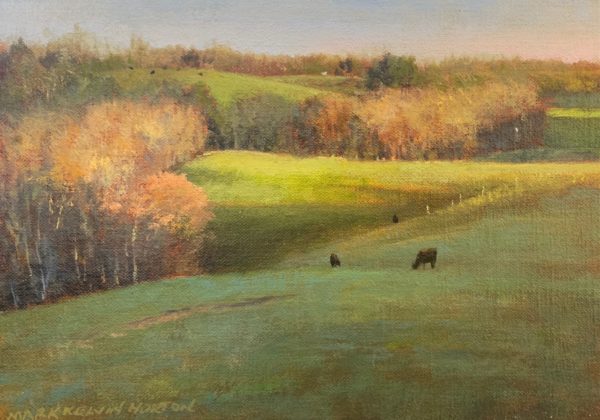 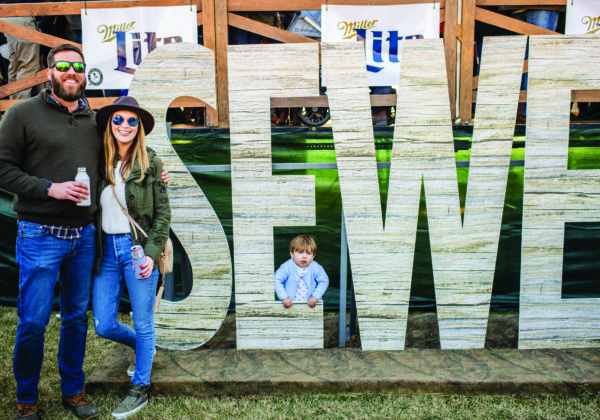 The ultimate guide to SEWE 2022. Browse this comprehensive book on the 2022 SEWE weekend, with extended information on all the new and favorite events. SEWE you soon!