A Man and his Dogs

Bill Coburn has been training and working with Border Collies since 1996 when he got his first dog, Joy. He was advised to get a trained dog, but as Bill put it, “I was too hard-headed to do that.” So, with the help of a neighbor he trained his first dog on his own. He categorizes herding-trained Border Collies as “farm dogs” or “competition (or trial) dogs.” And many of them don’t fall into both categories. In Bill’s case, all his dogs are capable, and spend their days working sheep on his land in Laurens, South Carolina named Windy Knolls Farm.

Bill raises a crossbreed sheep of Katahdin and Dorper for meat, training Collies, and breeding stock. So, his dogs, on a daily basis, do routine livestock work such as moving the sheep from one location to another, herding them into a corral, and shedding (isolating one sheep from the flock).

Until recent years Bill also entered his Border Collies in sheepherding trials, a type of competition for herding dog owners that was established in Wales in 1873. His dogs have competed well. So well that he and his dog took overall winner in a competition in Georgia where he could not communicate by voice commands. Bill chuckles and admits that, in most cases, when mistakes were made in trials, it was his mistake, not the dog’s!

Training methods, although fairly universal, vary some with individuals. Bill’s technique includes a great deal of patience and gentle, consistent commands. Border Collies live to please and are quick to learn. He compares them to young children in their ability to learn as well as their propensity for trying to get away with something they shouldn’t be doing. Depending upon the individual animal, it might take 5-6 months to train a working farm dog, while trial dogs are in constant training to improve. Both categories need ongoing challenges by being presented with new things to stimulate them mentally. According to Bill, a trained Collie can fetch a tidy sum. For a champion competition dog, the figure can jump considerably.

One of the most challenging moves to train into a Border Collie is called a “shed.” This is when the dog is required to isolate one sheep from the flock. It has practical applications on a working farm, but simply goes against the natural instinct of the Collie to keep the flock together. Bill says, “It’s like asking a right-handed person to write with their left hand.” In Bill’s estimation 70% of a Border Collie’s ability is instinct, with the balance in training.

Pups as young as 8 weeks are ready for some basic training in Bill’s world. They learn not to leave their enclosure until given a command, and discipline around the food bowl can come in handy. Exposure to livestock begins early, but he will not “put a dog onto livestock” for hard training before 8-12 months or even more. Bill’s satisfaction comes in watching the dogs progress in their learning and the application of their training in real situations. With trial dogs, it’s seeing them compete at high levels.

The Border Collie’s intelligence is well known. They are quick to pick up new challenges and to respond to their masters. Bill tells the story of one of his trial dogs who learned to read his body language and responded accordingly. In a trial situation, when the course was complete and he would call the dog in, Bill would unconsciously lower his head. The problem came when Bill lowered his head before the course was finished . . . and the dog came in prematurely! (Bill’s mistake, remember?)

Learn more about Bill and his pack here. 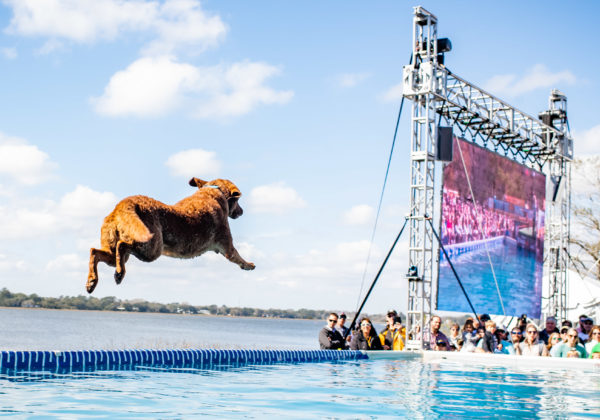 DON’T MISS THESE EVENTS AT SEWE 2020 Talk a walk on the wild side…. SEWE has invaded downtown Charleston! Celebrate the best of wildlife and nature all weekend long by [...]

LIVE PRESENTATIONS AT SEWE 2018 SEWE is excited to offer the following live presentations throughout the weekend. All of these shows are included with your general admission ticket. And don’t [...] 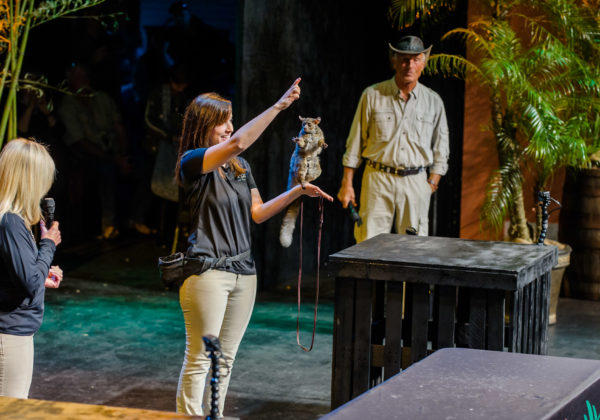 SEWE 2020 offers various live presentations to tickle everyone’s fancy. No matter your interest…all presentations are free with your SEWE general admission ticket. We suggest purchasing a 3-day ticket to [...] 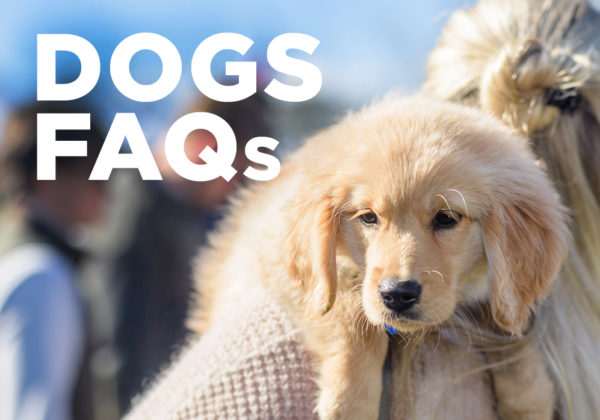 May I bring my dog to SEWE and where is my dog allowed? We love our canine friends and welcome all leashed and well-behaved dogs at all outdoor venues. SEWE [...]