Coast to Coast: The Pacific Decoy Collection of Richard and Dorothy Wheeler

Other dates and times:

Richard and Dorothy Wheeler began collecting decoys in 1960 and were founding members of the Pacific Flyway Decoy Association. Their collection contains important examples by the region’s premier makers from Southern California up to British Columbia. Highlights include a George McLellan (1897-1887) flying brant, a Jerry Mastin (1880-1959) standing goose, The “Hi” Crandall (1892-1969) Sleepy Mallard Drake, and a Los Banos pintail drake, also known as a “West Coast Dudley.” The collection is meticulously documented and prominently featured in both of the West Coast’s preeminent decoy books. This is the greatest opportunity ever presented on the East Coast to view the best of the West. 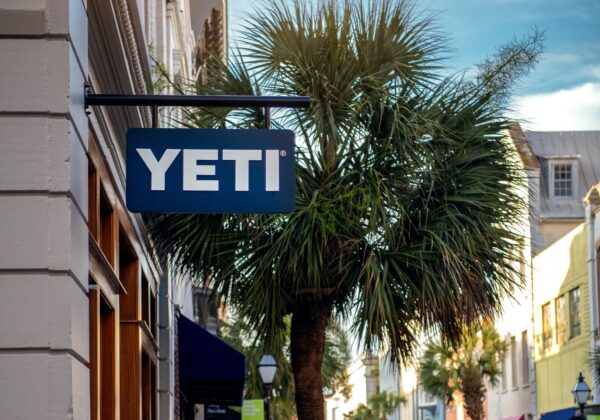 Presented by YETI and SEWE

Are you YETI for SEWE? Join 2023 Featured Artist Ryan Kirby for happy hour at the YETI store on King Street to kick off SEWE week. 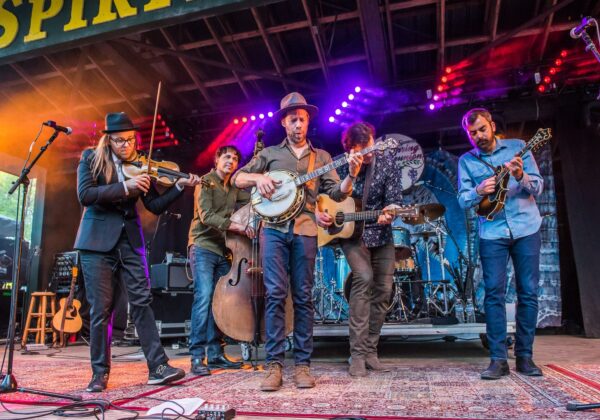 Presented by SEWE and the Gaillard Center

In partnership with SEWE, the Gaillard Center is excited to bring NC-based, Grammy award-winning bluegrass band Steep Canyon Rangers to the Lowcountry. 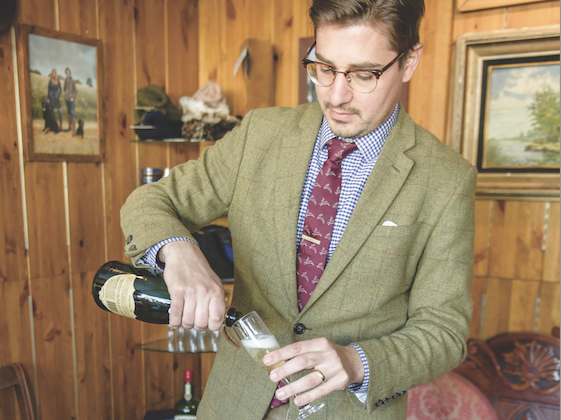 The Sporting Showroom at the Charleston Marriott

New at SEWE 2023. For the ultimate sportsmen and women, located on the second floor of the reimagined Charleston Marriott.