Having grown up on a farm in Zimbabwe, Garth’s formative years were spent in rural isolation, chasing leguans, riding his bicycle, and guinea fowl shooting with his father and brothers. Life was idyllic, with forays into the bush at every opportunity, following the spoor of snakes and rodents and small animals along game trails and paths that littered the veld.

Near the homestead was the tennis club, a rustic affair with sweeping lawns, three tennis courts, a clubhouse, and two long-drops or
outhouses, and no electricity. The club was derelict through the week but livened up on weekends, with teas and social tennis in the afternoon,
followed by drinks after sundown. This was the heart of the community, where Garth was introduced to tennis and would spend hours hitting a ball repetitively against a wall and chasing it down with an oversized racket too large for him.

Sent off to boarding school at 7 years old threw his world into turmoil, but Garth was kept busy with horse riding and plenty of sports and outdoor activities and shared experiences with new friends. He loved playing tennis, but quickly developed a fascination with art, practicing drawing superhero figures and subjects of all shapes and sizes and from an early age decided he wanted to play tennis or be an artist when he grew up.

Fast forward to Garth’s final years at High School and although a career in tennis still beckoned, he chose to enroll at the Natal Technikon in Durban, South Africa where he studied Fine Art. Settling into a life of demanding yet unfulfilling jobs after his studies, Garth decided to travel overseas for a year, to “see how the other half lived” and to visit places he had only ever seen in travel magazines. For four and a half years,
he traveled the globe, supplementing his income with jobs of every kind and painting and selling watercolours.

Returning to South Africa in the mid-’90s, he promptly began painting full-time and has been doing so ever since.
“I made a decision to be the best wildlife watercolour artist in the world”, he said. “Unlike acrylics and oils, there is no room for error with watercolour and really good animal art in watercolour is hard to find”. He has since broadened his market into detailed pencil art, acrylics
and oils but watercolour remains his passion.

“ I love the big skies and wide-open spaces of Africa’s wild places, where animals can roam freely; their preservation is of utmost importance
and cannot be emphasized enough…" 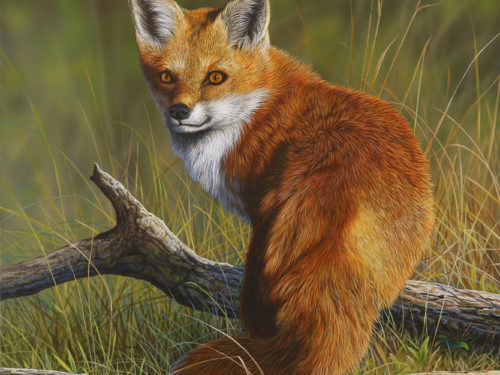 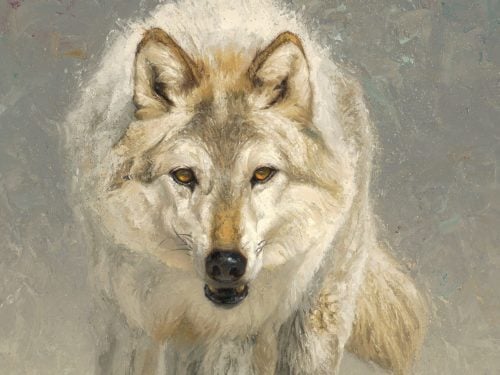 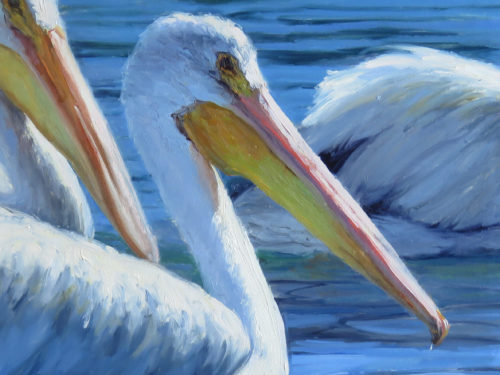