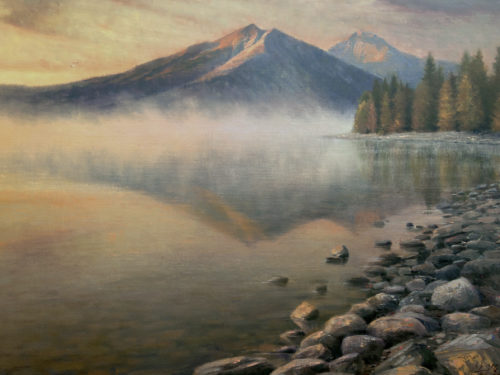 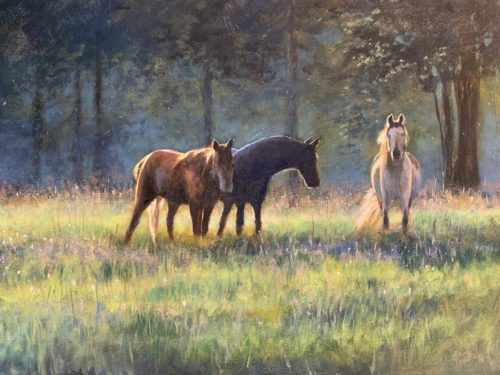 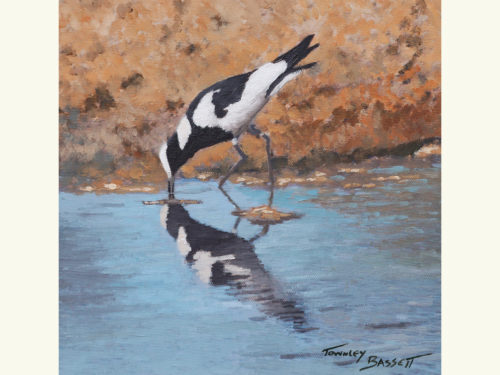 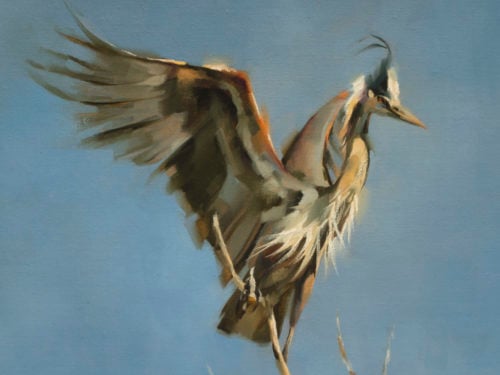 Weekend gone so soon? 😆 Who spent theirs out o