I once read “Art is a delicate balance between the visual concept and each artist’s technique”. After years of chasing that artistic balance, it is the anticipation of the struggle that keeps me coming back to the canvas. Some 35 years ago, in the midst of a professional career and raising a family in Birmingham, Alabama, I unknowingly discovered my path in life that probably was in place since childhood: that I was meant to be an artist. It was there as a boy watching my father paint in watercolors, and memories of me constantly sketching in pen and ink. Then later, majoring in Industrial Design at Auburn University, the foundation for painting was put in place through academic training on the importance of the concept, composition, perspective, color, and craftsmanship in presenting a visual message to the viewer. Years later the only absolute statement I profess to make regarding the language of painting, is that it is a lifelong struggle, but one that is well worth the journey. Painting to me is a merger of past techniques and present accomplishments that form a vessel of creativity.” —Dirk Walker


Sporting Art
Recently, Dirk applied his style of abstract realism to a new genre of work; Sporting & Wildlife Art. His use of painterly brushstrokes, thick and thin passages of paint, brings a fresh and exciting look to a subject matter normally rendered in very tight traditional styles. The response from outdoor enthusiasts and collectors has been overwhelming. With the help of his oldest son Geoffrey, who has been in the Sporting Goods market for over 20 years, Dirk’s art was introduced to Kevin Kelly, owner of Kevin’s Fine Outdoor & Apparel. Kevin’s is one of the world’s leading retailers of collectible Shotguns, and their online and retail locations in Thomasville, GA and Tallahassee, FL attract sporting and hunting enthusiasts from around the globe. November 2019, Dirk was invited to exhibit his work at their very prestigious Game Fair helps at the Greenwood Plantation in Thomasville, GA. Currently, his Sporting & Hunting Artwork continues to be represented by Kevin’s. 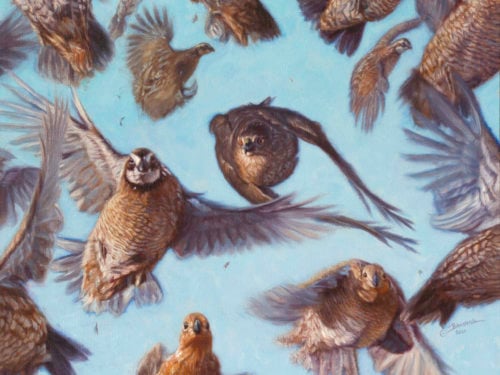 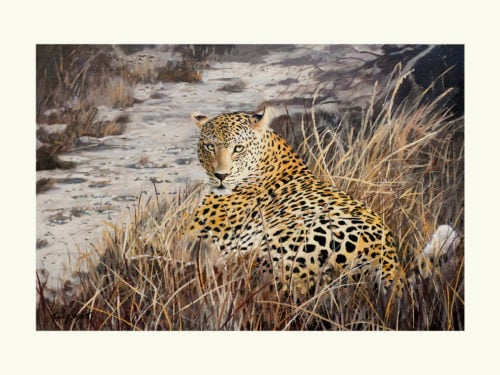 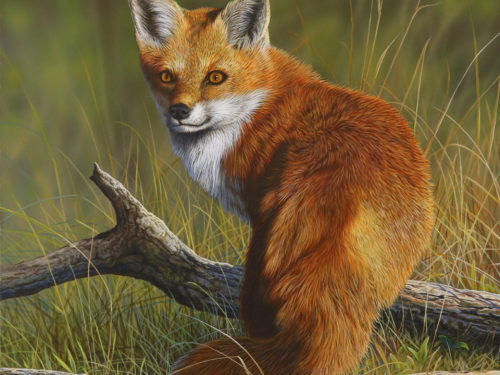