Southern Africa has one of the richest and most varied rock art collections in the world. Stephen Townley Bassett has devoted much of his life to faithfully documenting and preserving this irreplaceable legacy.

Stephen is widely regarded as an expert in the field of pigments, paints and implements used by early cave painters in Southern Africa. He is the author of three books on rock art in South Africa and has been featured in film documentaries about rock art, on SATV, BBC and CNN. Stephen’s field work is on-going and he is currently working towards a collaborative exhibition with South African rock art researchers.

Stephen has become increasingly well known for both his oil studies and his Dreamline genré of work. His field trips to cave paintings over the years, have enabled him to closely observe Africa’s wildlife and add this to his repertoire of artworks in a unique and captivating way. 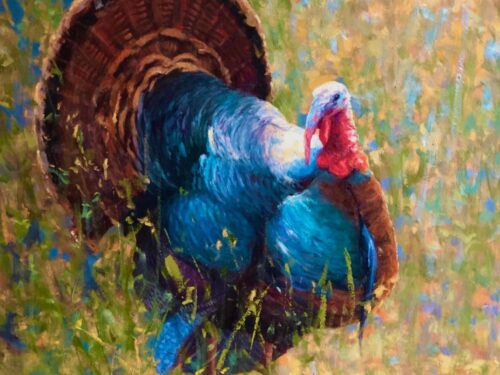 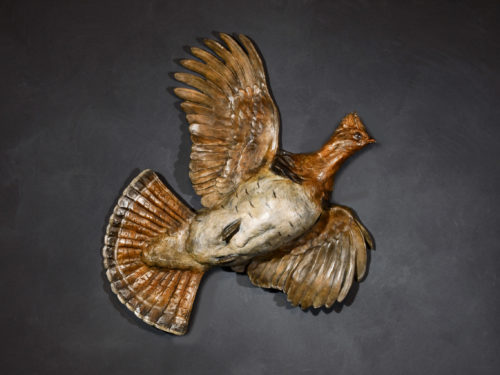 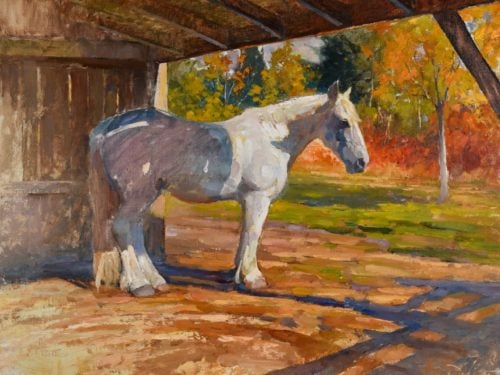