Get to know the passionate people working behind the scenes at SEWE. 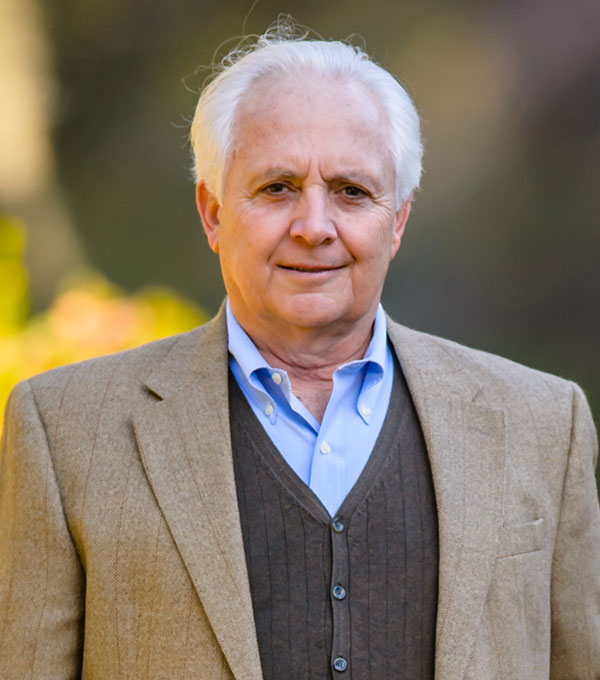 Jimmy has lived his entire life in South Carolina. His association with Southeastern Wildlife Exposition began in 1983, when he served as a volunteer art and staff coordinator. In 1987, his role changed drastically when he and a group of businessmen saved the financially struggling event for the City of Charleston. Serving as Executive Director from 1987 until 1998, Jimmy became President and CEO of the organization in 1998. He currently lives in Summerville, SC with his wife, Beth. 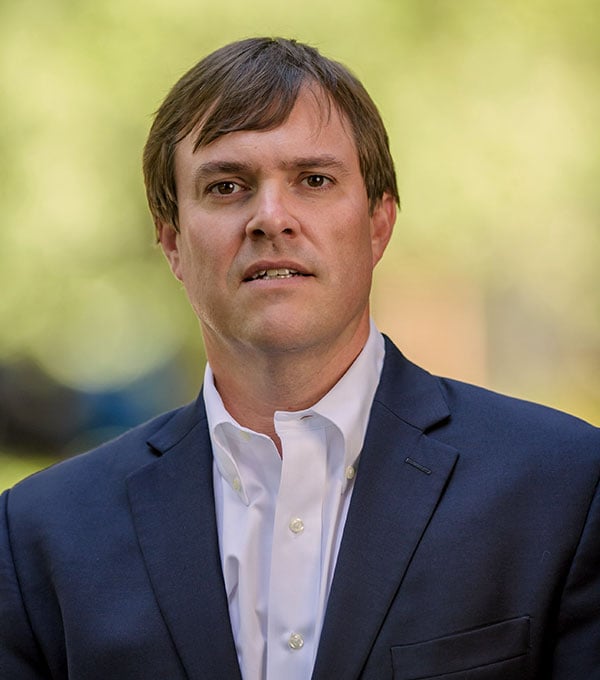 A native of Greenville, North Carolina, and a graduate of Davidson College, John lives in downtown Charleston and joined the SEWE staff full-time in April 2007. As Executive Director, John oversees the day-to-day operations of the organization. He works with SEWE corporate partners, and oversees the coordination of all SEWE exhibitors and layouts for all SEWE venues. John lives downtown with his wife, Davy, and their dog.

A native of the Charleston area, Beth is a graduate of Winthrop University with a degree in Interior Design. Beth initially became involved with SEWE as the Director of the SEWE gallery. Her passion for design and art continues with corporate art sales and placement. She also works on the coordination of the VIP program. Away from work, Beth can be found working in her garden with her dog, Harriett Rose. 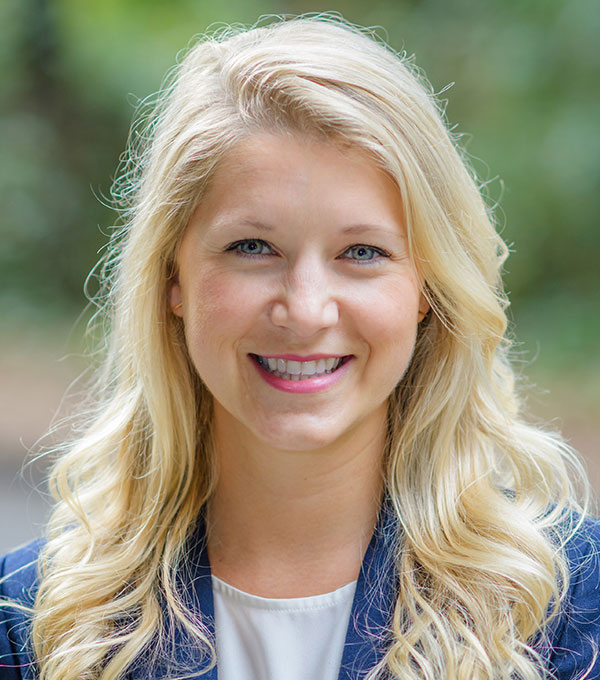 A Charleston native, Shelby grew up attending SEWE from a very young age. She has a deep appreciation of the traditions of the Exposition along with celebrating and preserving the wildlife and nature we all treasure. A graduate of the University of South Carolina, she assists with the day to day operations of the organization along with the special projects and events. 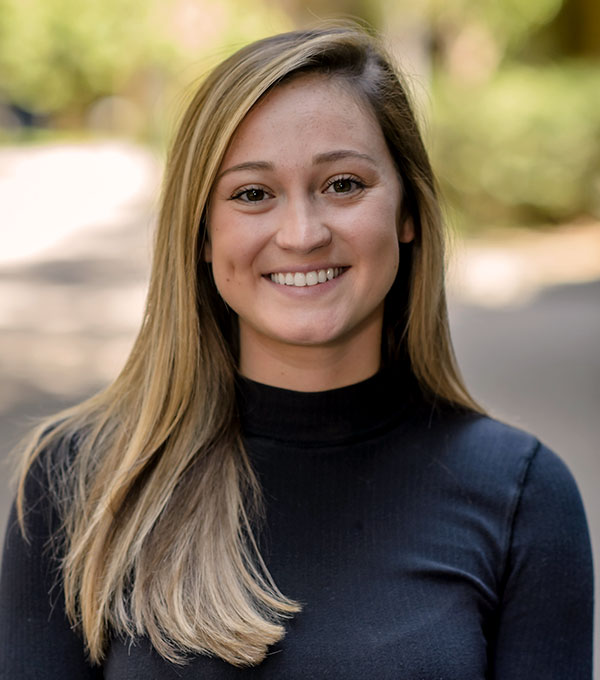 The daughter of an Army Colonel, Meagan spent her childhood between Vicenza, Italy, and various states in the U.S. before moving to Wilmington, North Carolina in 2008. Meagan graduated from The College of Charleston Honors College with a B.S. degree in Marketing. She joined the SEWE team in 2020 to assist with special projects and events, and now serves as the marketing and sales director and brings a wealth of design and technological support to the team. 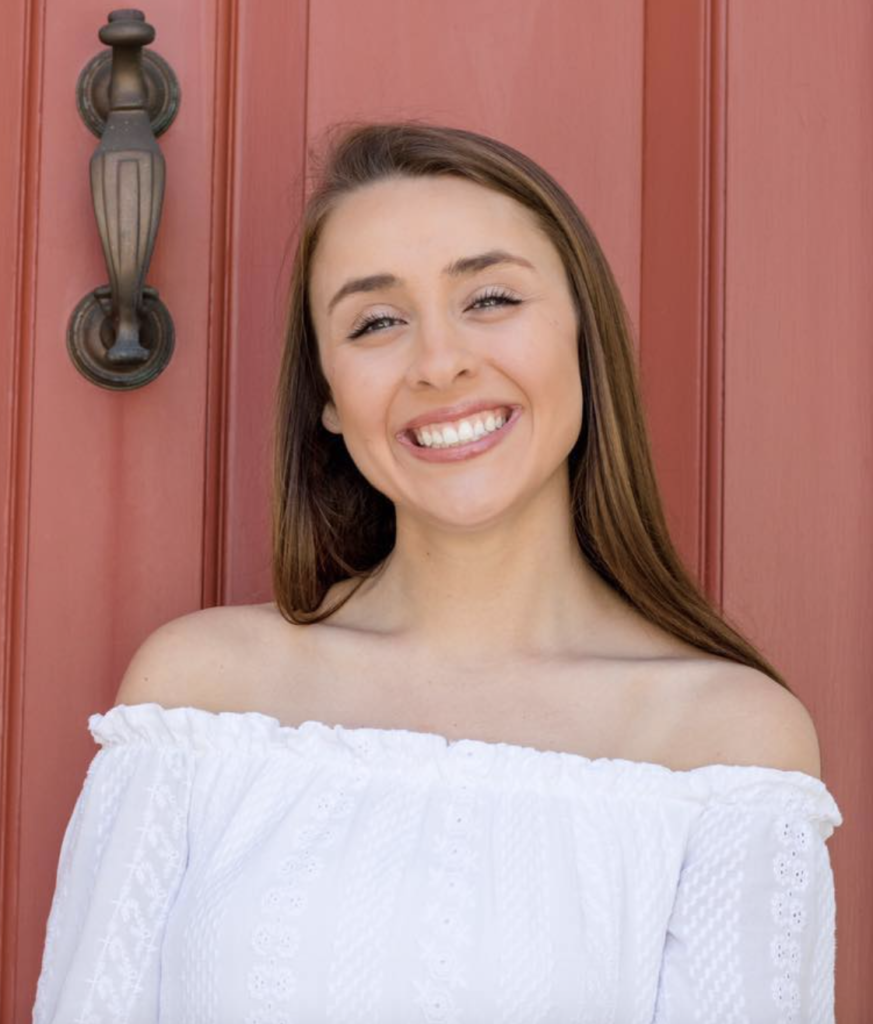 Hannah is a South Carolina native and College of Charleston graduate with a degree in Early Childhood Education. While attending CofC Hannah served as the Panhellenic Board President; it was in this role that she realized her passion for event coordination and love for creating strong relationships in the Lowcountry community. After graduation, she worked as a corporate planner and wedding coordinator in Charleston for several years. Hannah now serves as the Artist Coordinator and VIP Liaison for SEWE where she also spearheads the Kids for Conservation Competition and SC Junior Duck Stamp Coordination. 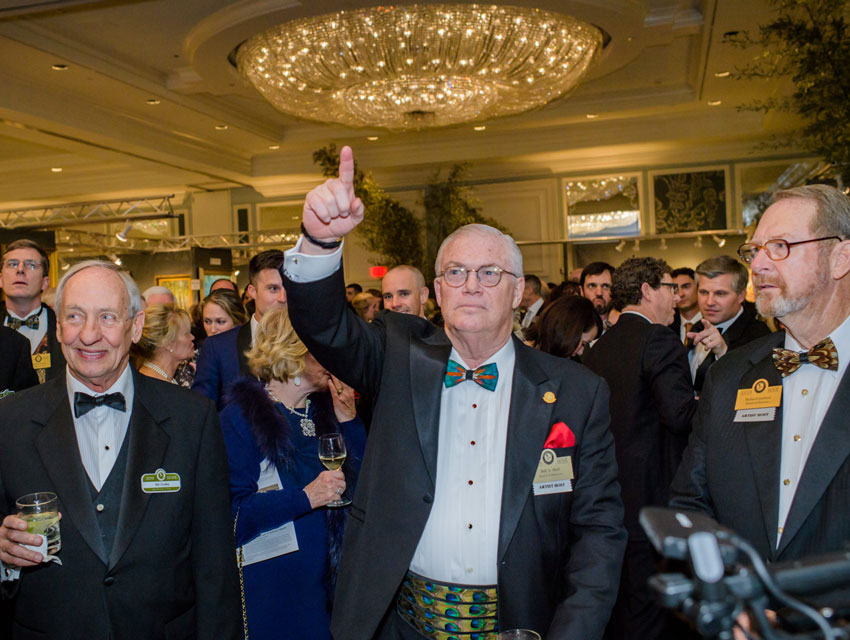 Retired, Dean of Faculty with the University System of Georgia, land developer, author and conservationist