The Southeastern Wildlife Exposition (SEWE) is a celebration of the great outdoors through fine art, live entertainment and special events. It's where artists, craftsmen, collectors and sporting enthusiasts come together to enjoy the outdoor lifestyle and connect through a shared passion for wildlife. 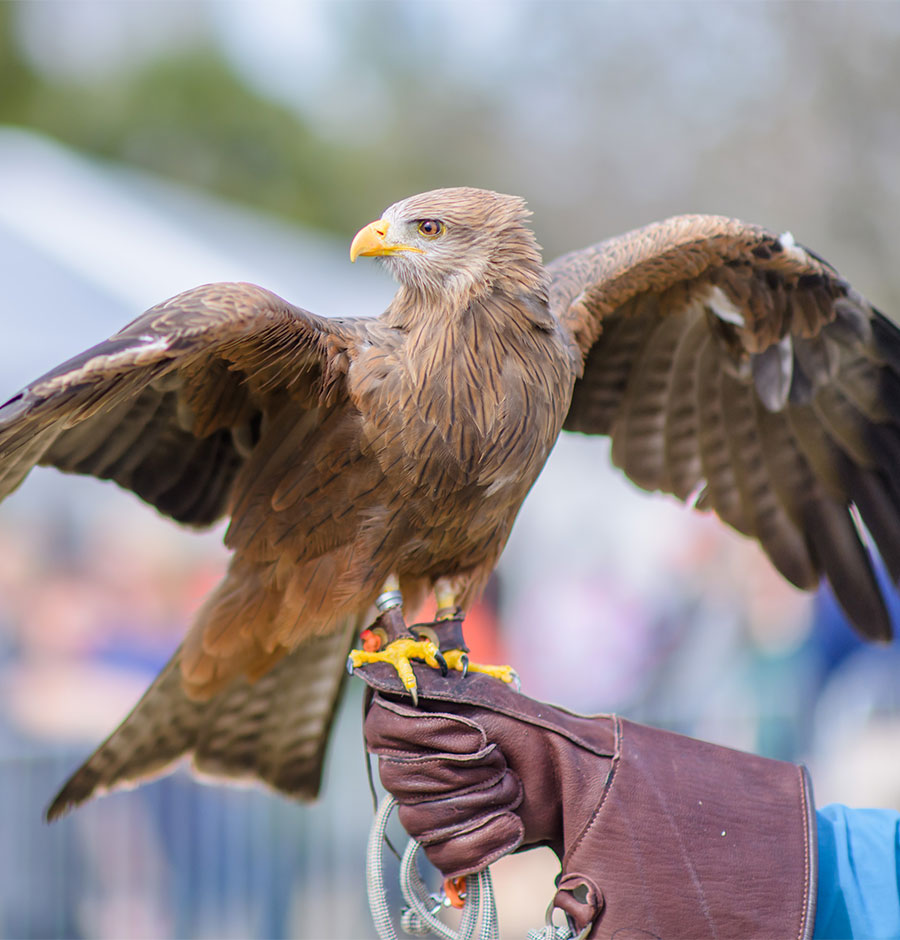 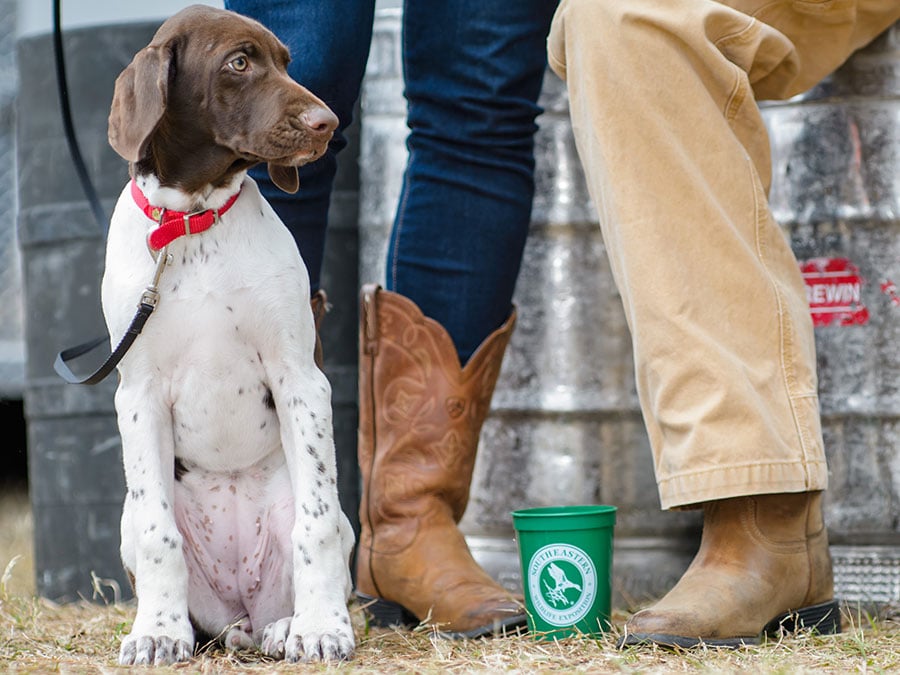 A Celebration To Preserve A Way Of Life

The culmination of our work happens every February in Charleston, South Carolina. The largest event of its kind in the U.S., SEWE promises attendees unforgettable experiences as we gather to share our collective love for wildlife and nature and recognize our role in protecting them for future generations.

Our mission to preserve the wild inspires everything we do at SEWE. It is the foundation of our event, the integrity of our conservation promise and the creativity behind our wildlife art.

So together, let's keep the world wild. Now and forever. 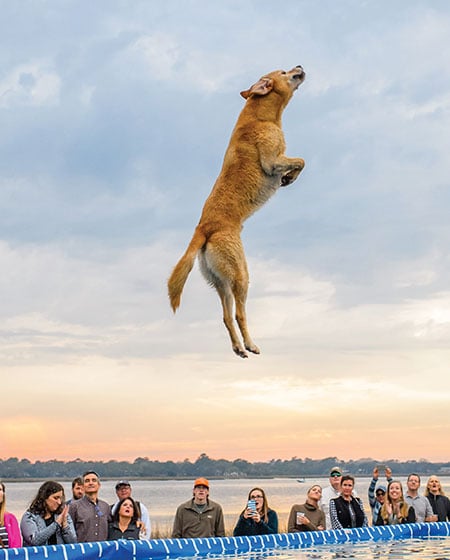 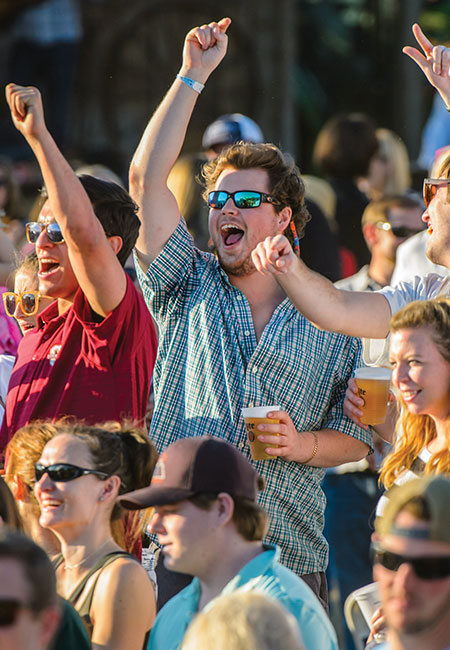 The Story of SEWE

Since the inaugural SEWE was held in February 1983, we have become an important and highly-anticipated event in Charleston, kicking off the city's tourism season and becoming synonymous with Presidents' Day weekend celebrations. The original show hosted 100 artist and exhibitors and 5,000 attendees. Now SEWE welcomes approximately 500 artists, exhibitors and wildlife experts and 40,000 attendees annually, generating an estimated $50 million in economic impact every year.

We are proud of the legacy we have built in our community and the conservation world, and we are thankful to those who make SEWE a tradition every February.

While we continue to grow, evolve our vision and diversify our show to entertain our loyal attendees, one thing has not changed — we have and always will remain a celebration of wildlife art and the sporting lifestyle.

SEWE is as important today as it has ever been. Our organization's multifaceted mission is imperative on many fronts. Each event brings us closer to reaching the goals we set when SEWE was founded in 1983 — to make positive contributions, through entertainment, to the genre of wildlife art, conservation, education and the local, regional and state economies. 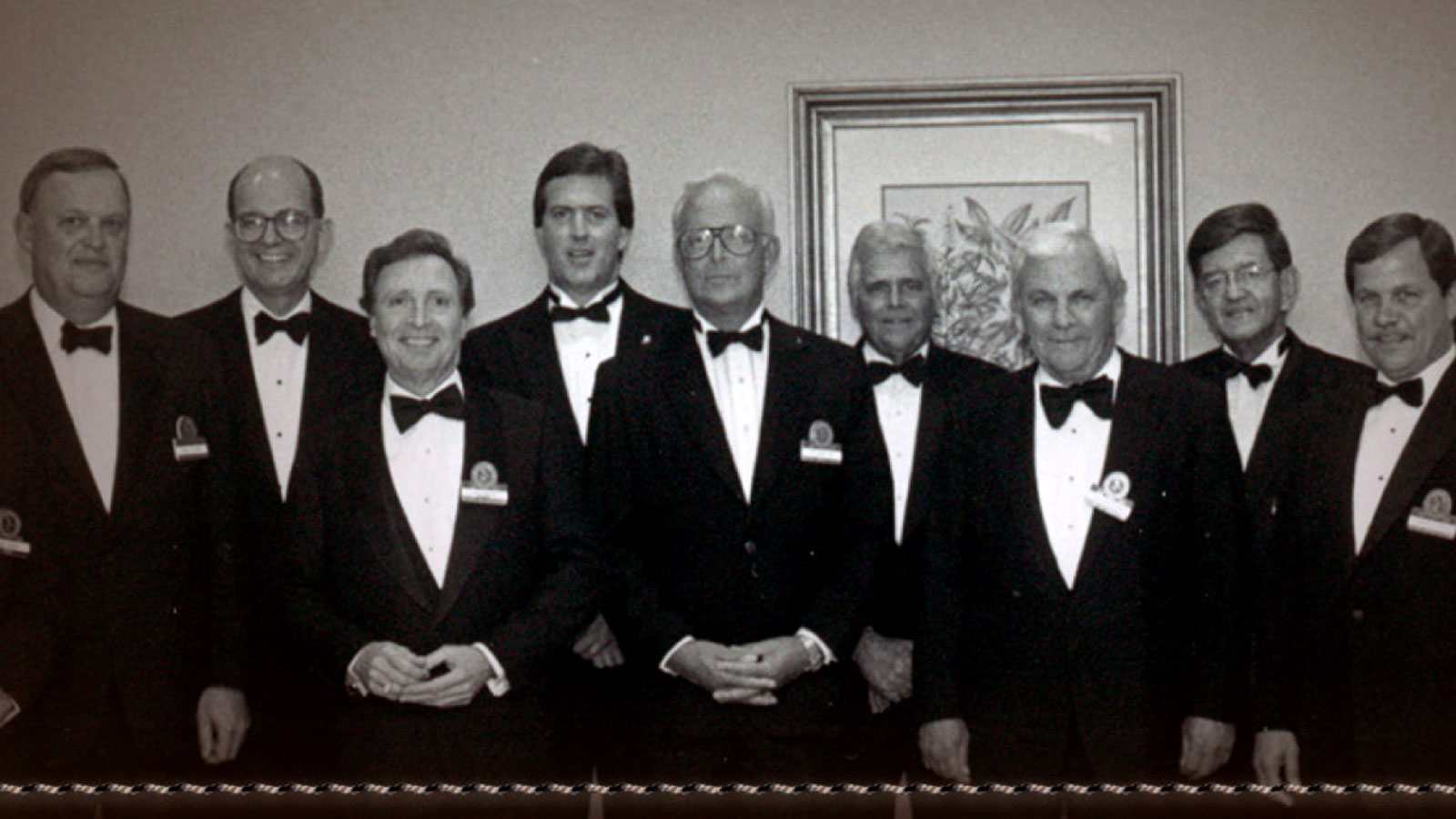 The first Southeastern Wildlife Exposition took place in February of 1983, with approximately 100 exhibitors and 5,000 attendees. The Exposition now brings in an estimated 40,000+ attendees each year.

Board of Directors Formed

The first Board of Directors was formed in 1987.

Top Twenty Events in the Southeast

SEWE is named one of the "Top Twenty Events in the Southeast".

James A. Huggins is named Executive Director of SEWE.

The first year of the Ducks Unlimited annual oyster roast during SEWE weekend - one of the biggest DU fundraising events in the country.

Jack Hanna made his SEWE debut.

SEWE expanded to Brittlebank Park and the Charleston Riverview Hotel.

SEWE took over the role as administrator of the South Carolina Junior Duck Stamp Program, a federal youth art contest.

The first time in SEWE history the event had to be cancelled due to a global pandemic.

Each year, SEWE aims to contribute to the local, regional and state economies while promoting wildlife art and nature conservation. SEWE's impact on Charleston and the state continues to grow, as does its popularity. Each year, our event generates an estimated $50 million in economic impact; it provides the public with easy and affordable access to wildlife and nature conservation programs; it increases awareness about the need to protect our natural environment; and, it celebrates our collective love for wildlife and nature.

SEWE Staff &
Board of Directors

Get to know the passionate people working behind the scenes at SEWE.