Nelson is not a novice to the world of art, even though his young age would tell a different story. You might say he was born into an art studio. Both Nelson’s father and mother are professional artists. Having a natural talent for drawing, since day one, he was attracted to learning more. In middle school he started gaining attention for his three dimensional work and won awards from the local school district’s art competition. In high school Nelson’s acrylic painting won first prize for 11th grade category and The Best of Show in 2012. Nelson also submitted and was accepted into the National Scholastics Art and Writing Competition, 2013. From these judged pieces, the curators from the Denver Art Museum chose a few select pieces to display in an exclusive show in the Denver Art Museum where Nelson’s pen and ink, “Colorado River Toad” was prominently displayed as the first piece of artwork as you entered the gallery. His original artwork was a bit unusual because it took up the entire wall. After high school he attended Columbus College of Art and Design for two years, studying illustration. Nelson attended the 2017 Illustration Academy, in Kansas City, MO. A five week intensive hands-on course taught by many of the country's premier illustrators. Here Nelson tackled projects and techniques that expanded his skills and approach to creating art. He was challenged and ended the course with renewed enthusiasm for refining and expanding his own techniques. 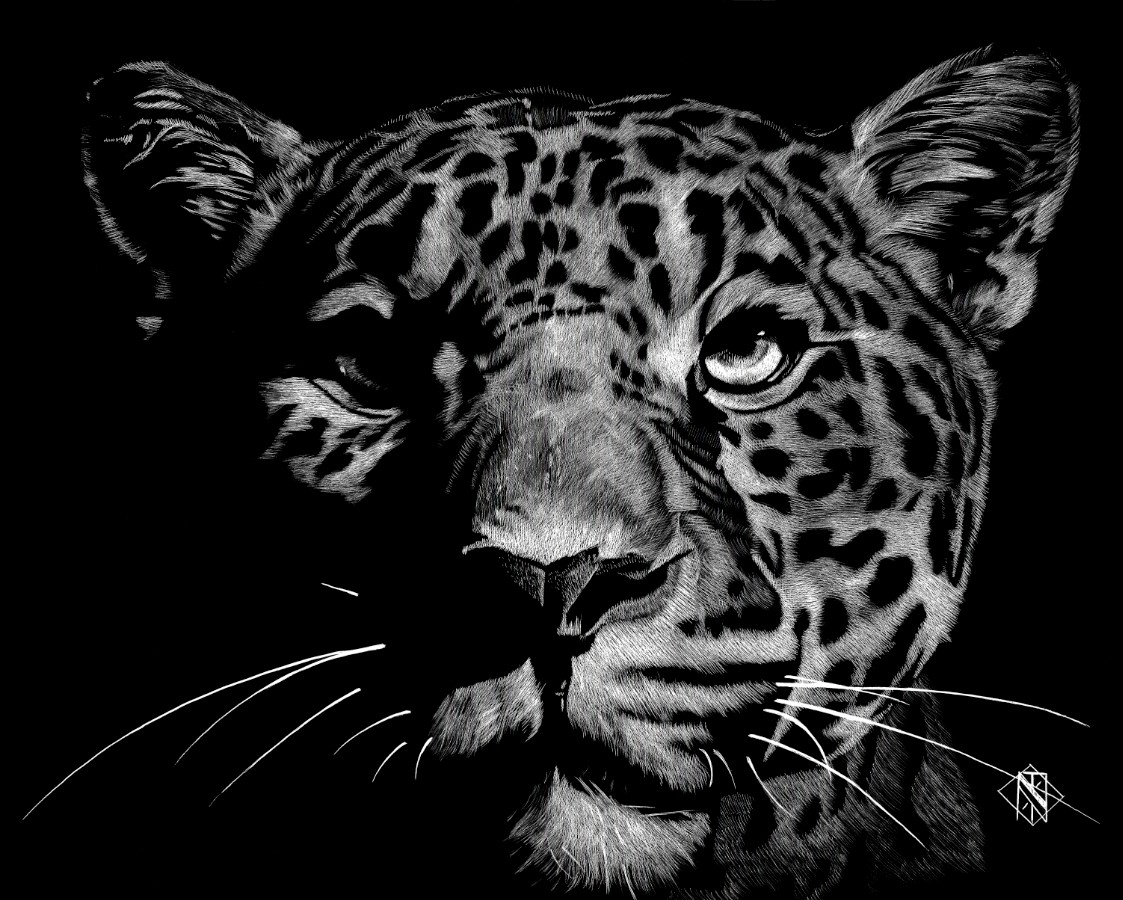 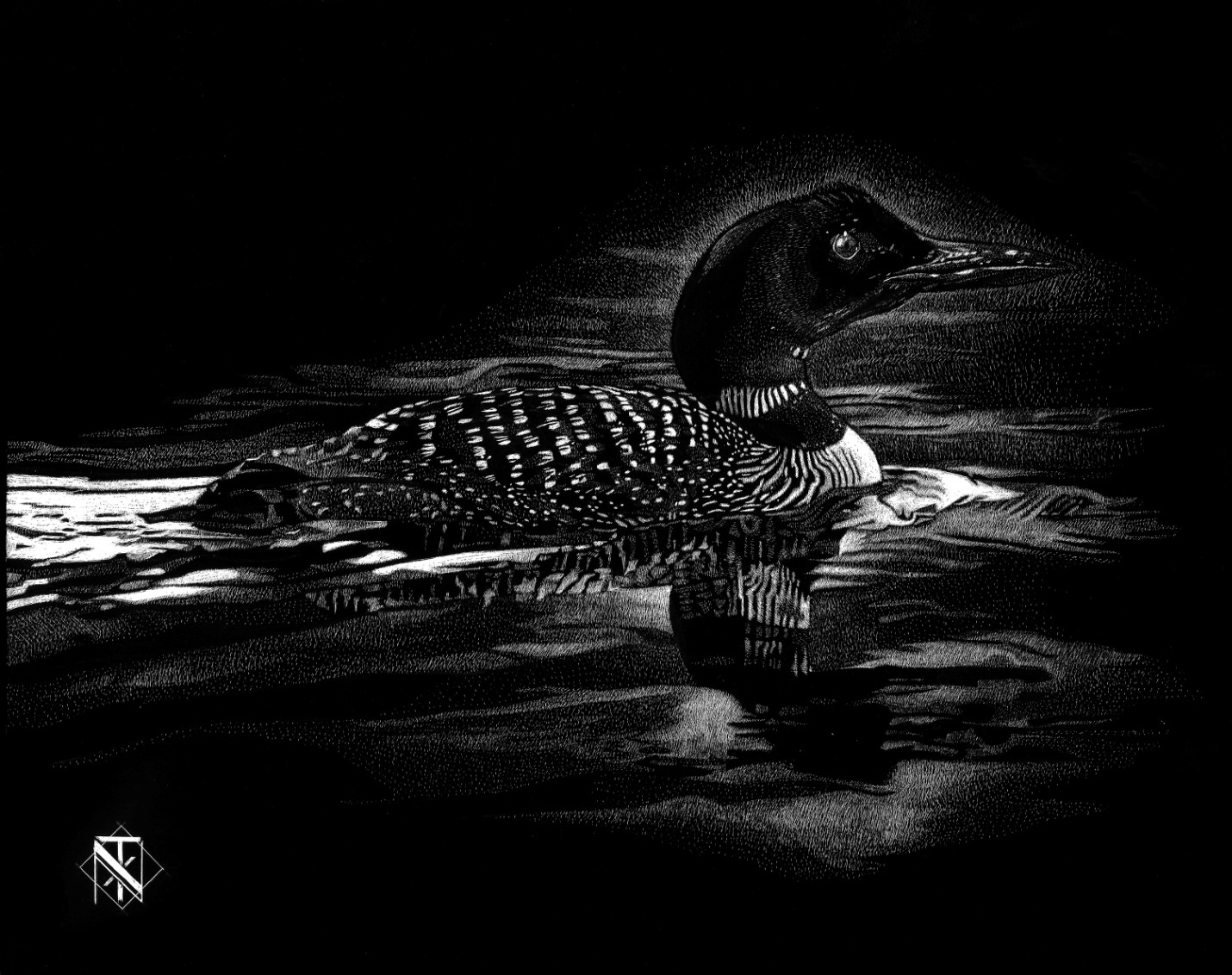 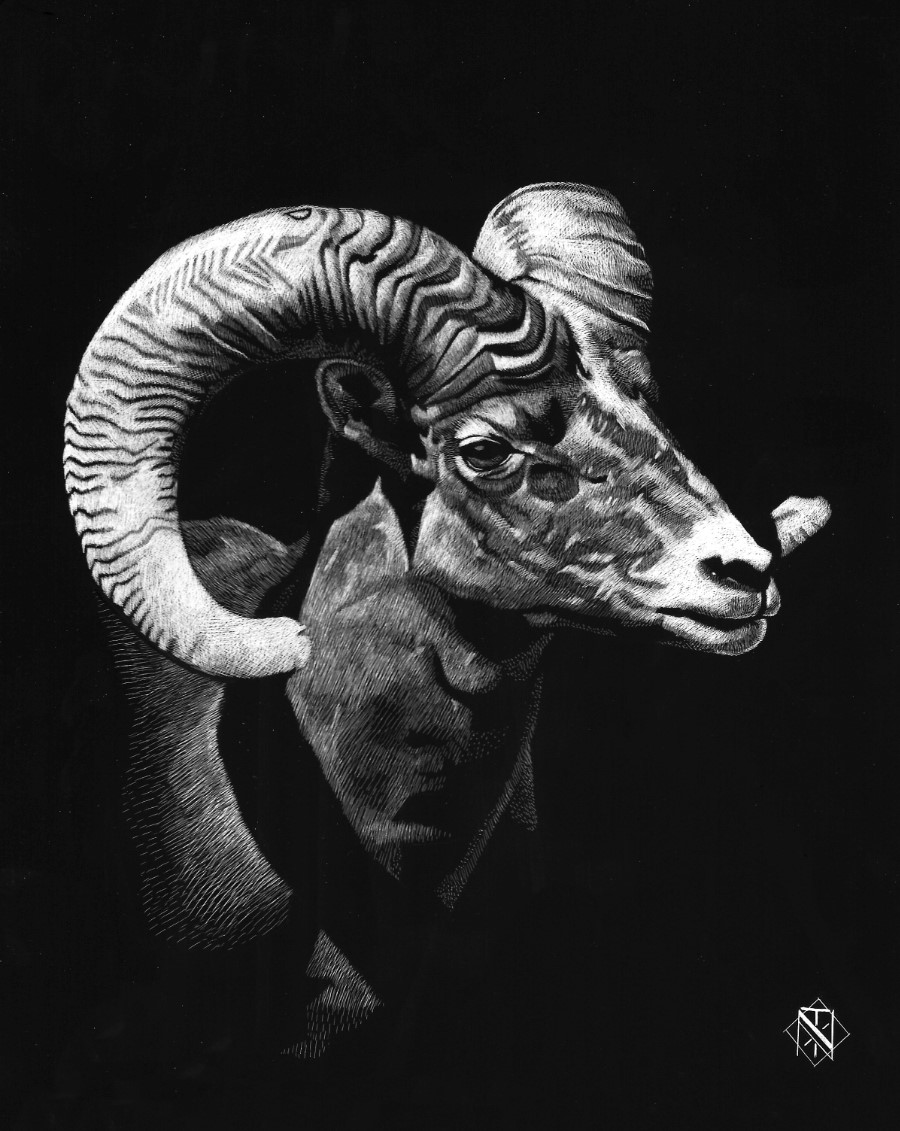 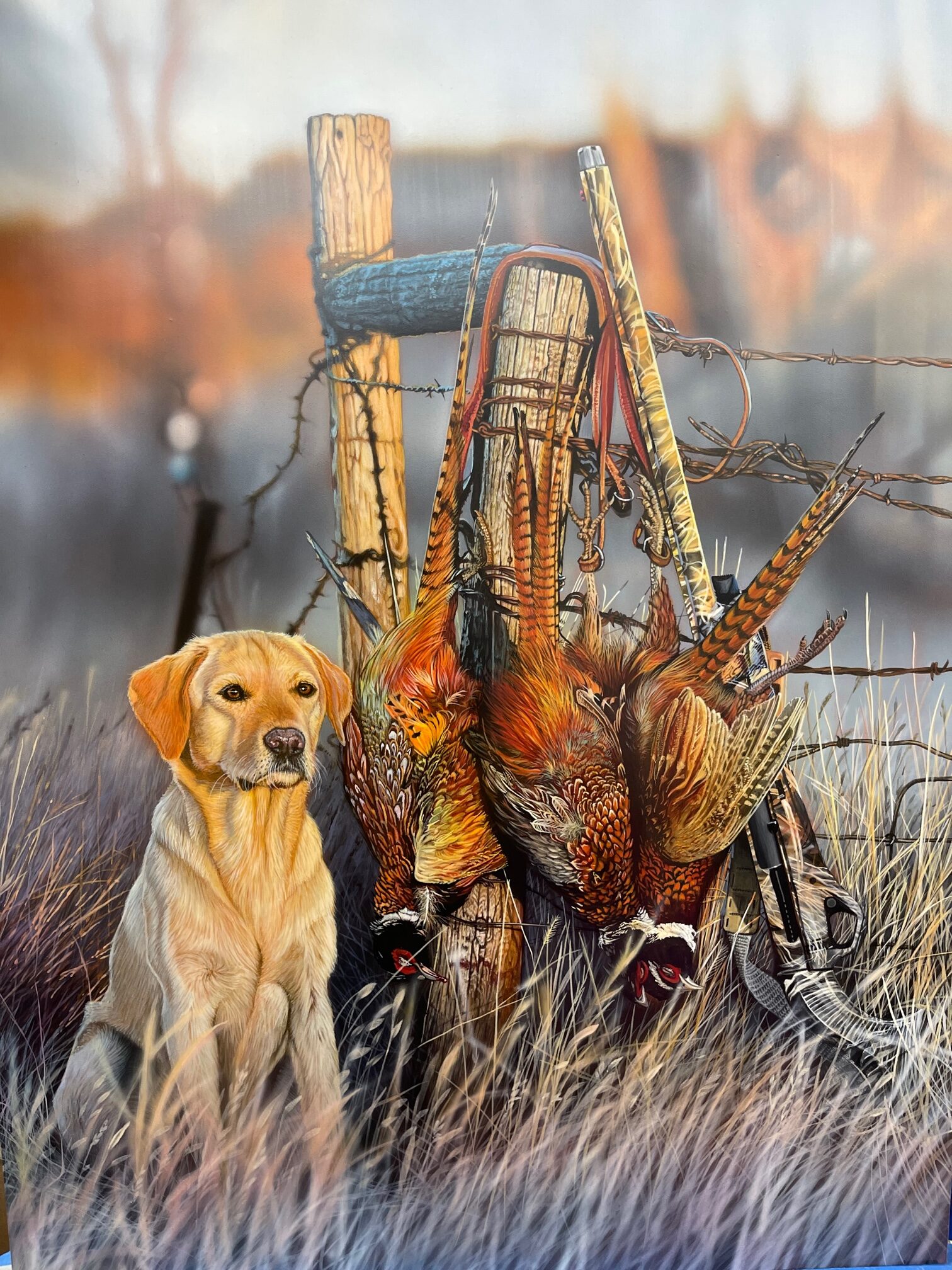 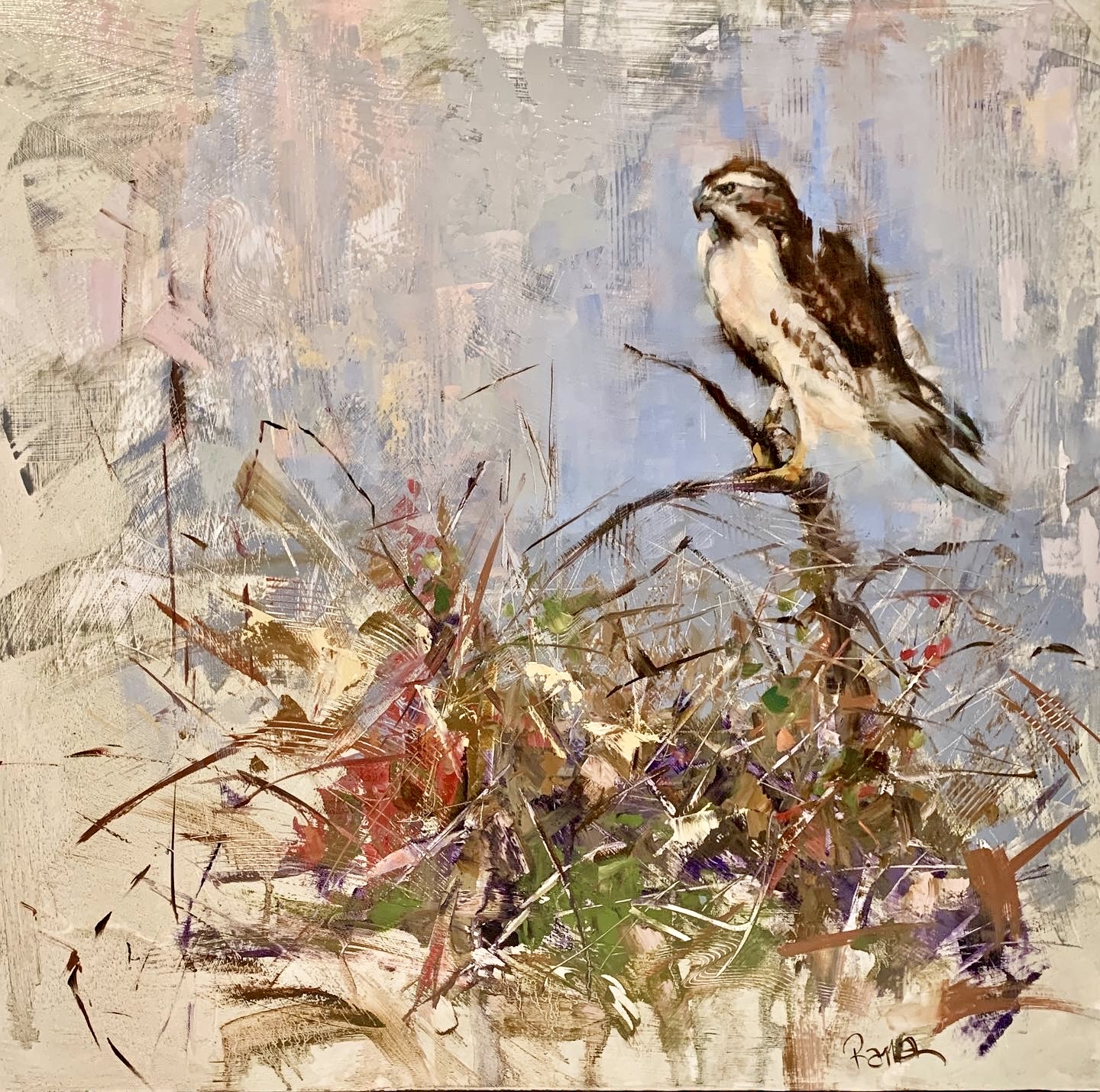 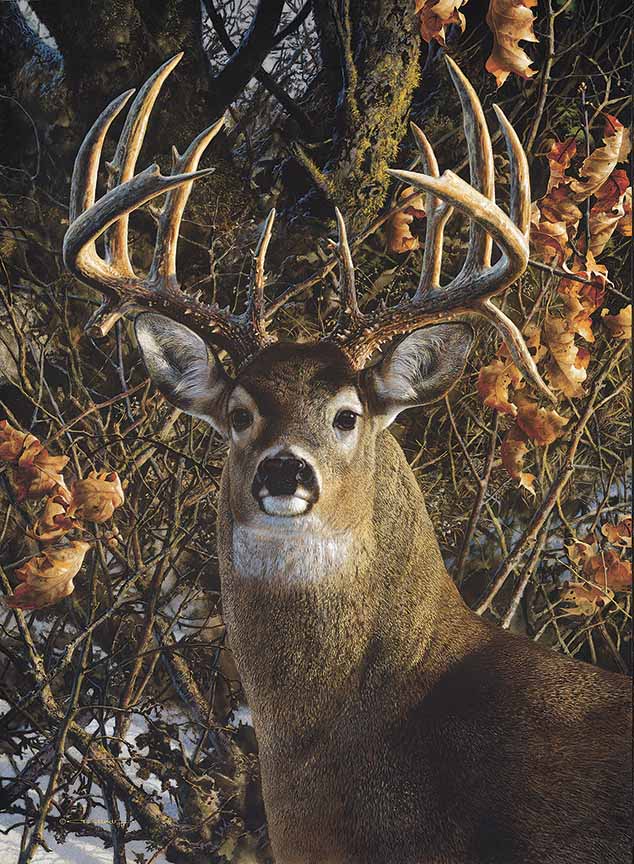 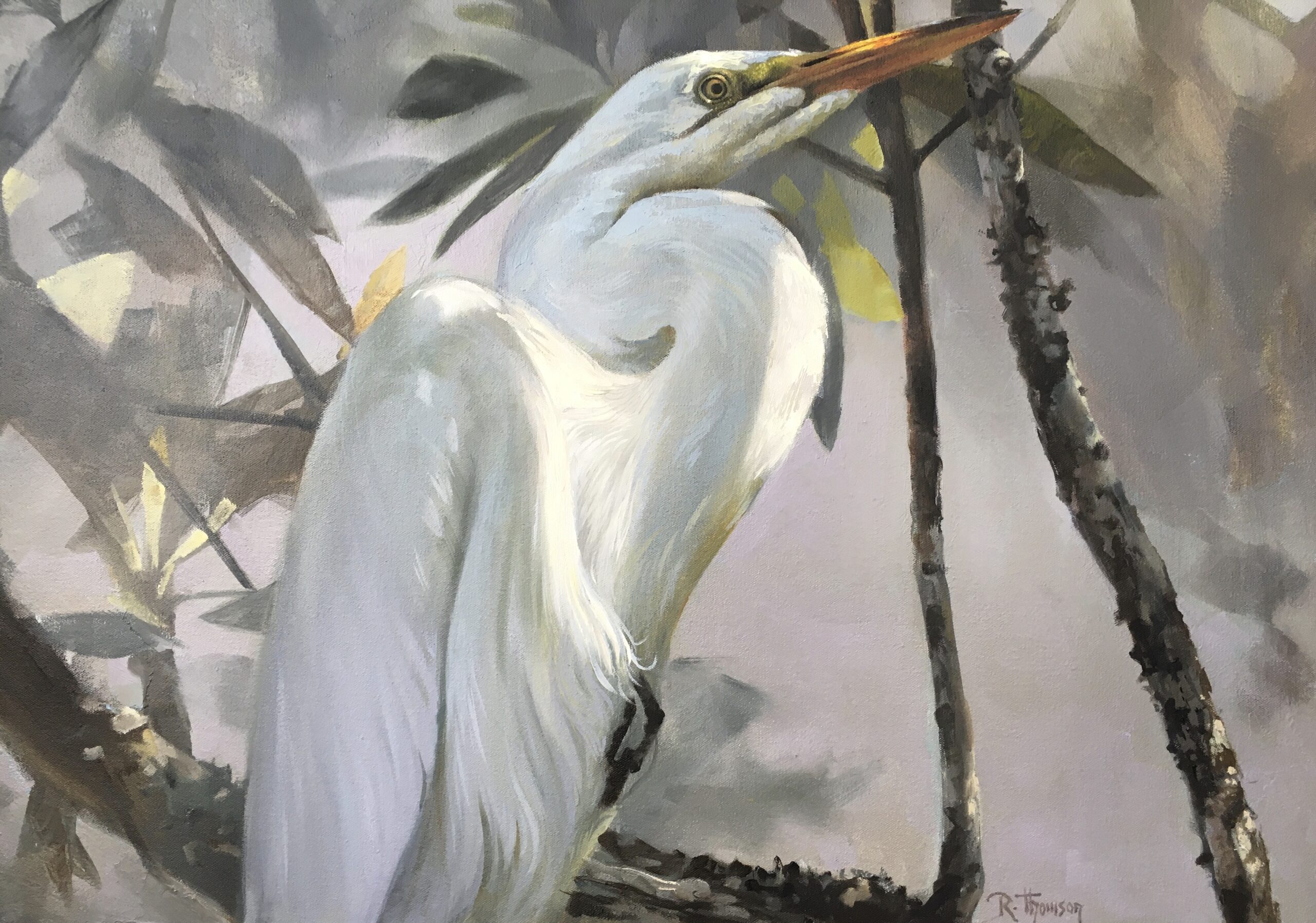